The recording studio features variable acoustics with a live, oak-walled area, a stone floor, and dead area. It can accommodate a full band, group vocals or a foley session. A variety of instruments are available from drums and guitars (with amps) to a Steinway B grand piano. 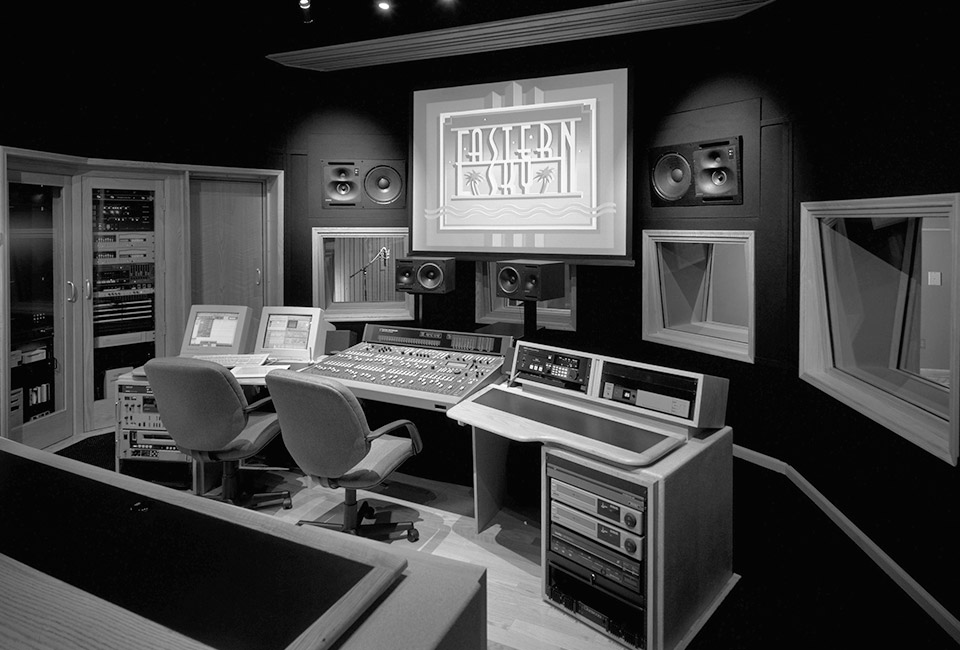 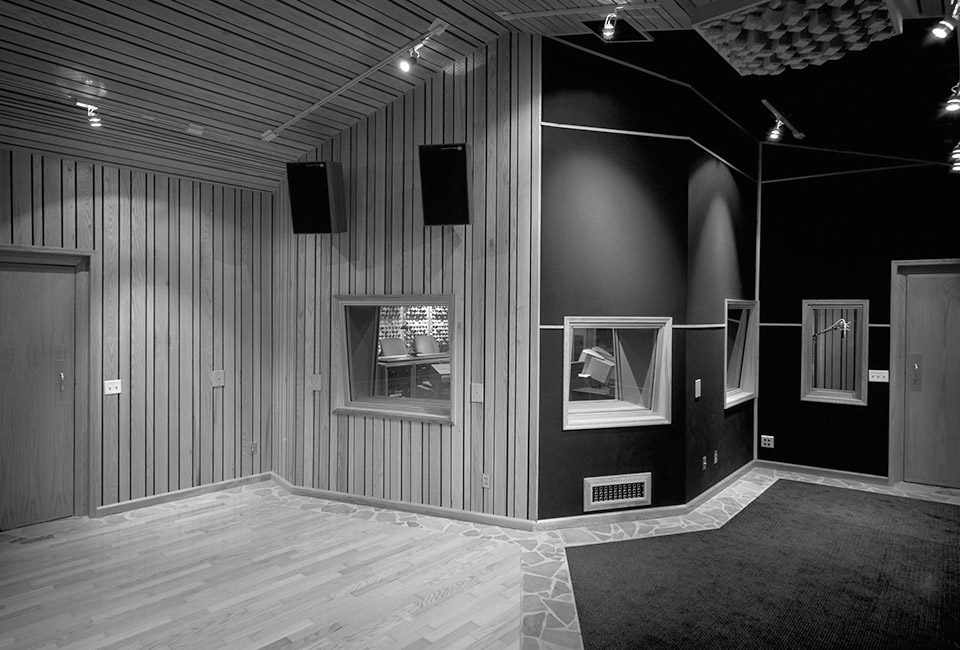 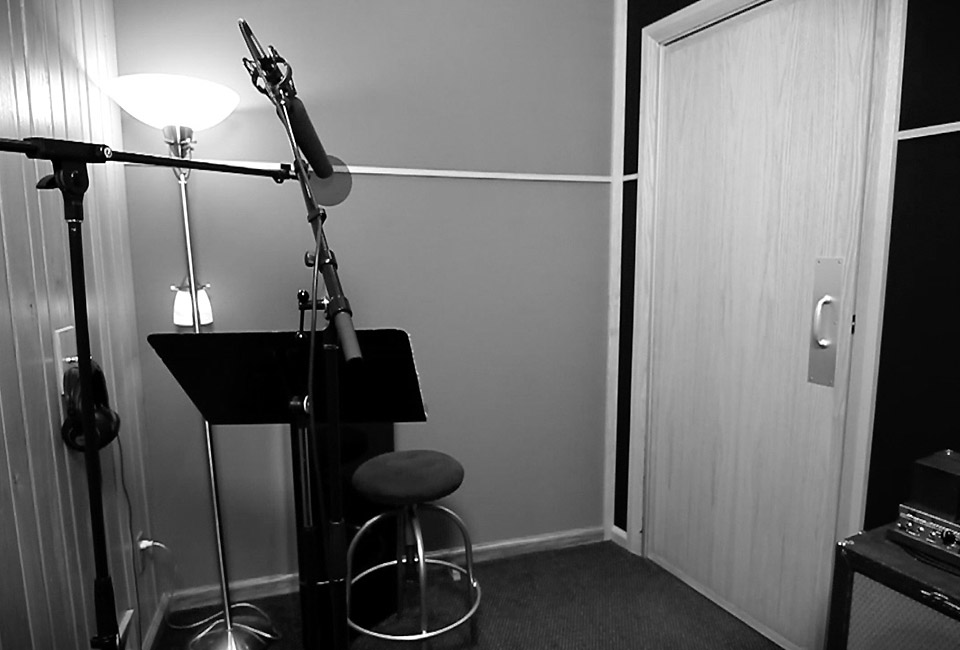